The Neighborhood Council of Westchester/Playa recognized two area leaders for their dedication to the community at its annual New Year’s potluck on Tuesday, January 3.

Margie Hanson was honored for her work with organizations including the Airport Marina Counseling Service and the Jet to Jetty; the Pacific Area Boosters, the LAX Coastal Chamber and Westchester Vitalization. Hanson was also praised for using her expertise in online communications to help promote local businesses and organizations. 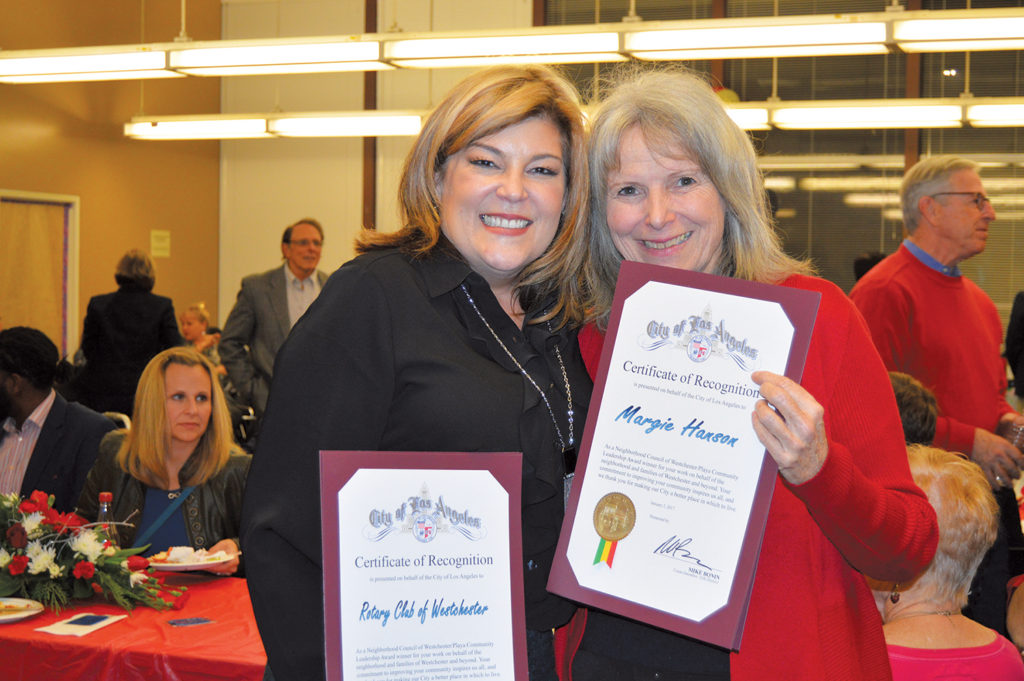 The Westchester Rotary Club was recognized for its 75 year track record of helping enhance the community through its programs and service projects. The club participates in numerous projects throughout the year including providing scholarships to local students; its makeover project that has transformed the Westchester Senior Center and honoring courageous citizens who have stepped forward to help solve crimes. 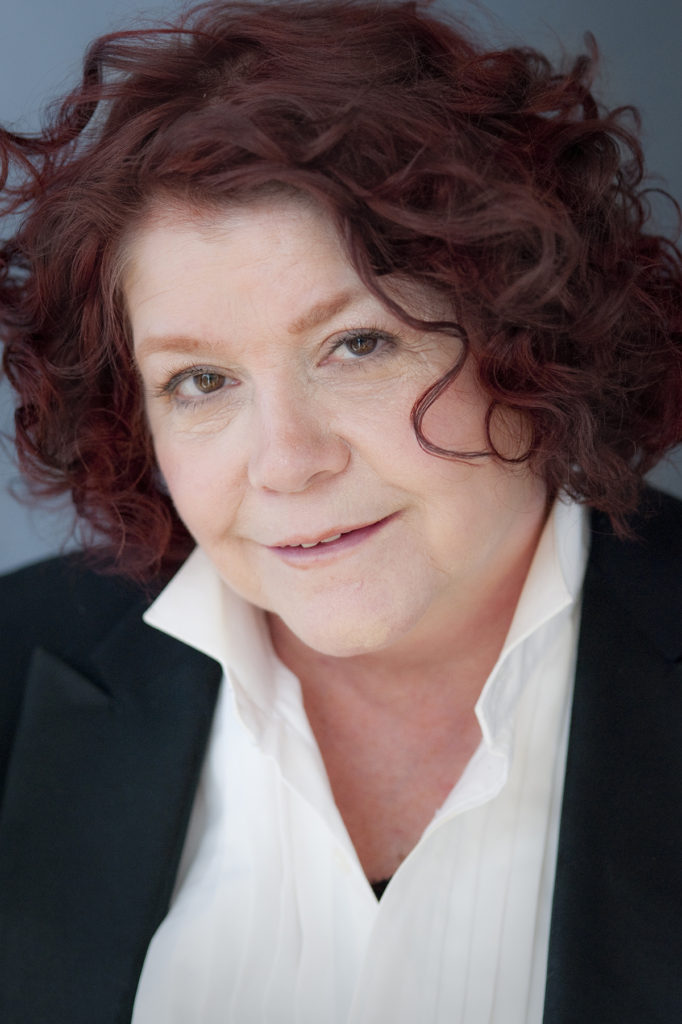 Ciancimino was recognized for her more than 20 years of service to Westchester, including helping organize the neighborhood council, helping put on the Fourth of July parade since its inception and being active with a variety of community groups like the Elks Club, Ladies of the Elks, the Lariats and the Rotary Club of Playa Venice Sunrise.

Ross and Schwertfeger were honored for starting the nonprofit, Playa del Rey Guardians, dedicated to preserving the community from over-development. Both women were cited for being great community partners.

Cloribel was chosen for being one of Playa Vista’s pioneers and being active with PVPAL and the NCWP, as well as serving as the President of the Homeowners Association.

Bonin said, “He is always there to lend a helping hand, whether it be supporting a fundraiser for Playa Vista Elementary School or volunteering to man the blood drive donations.” 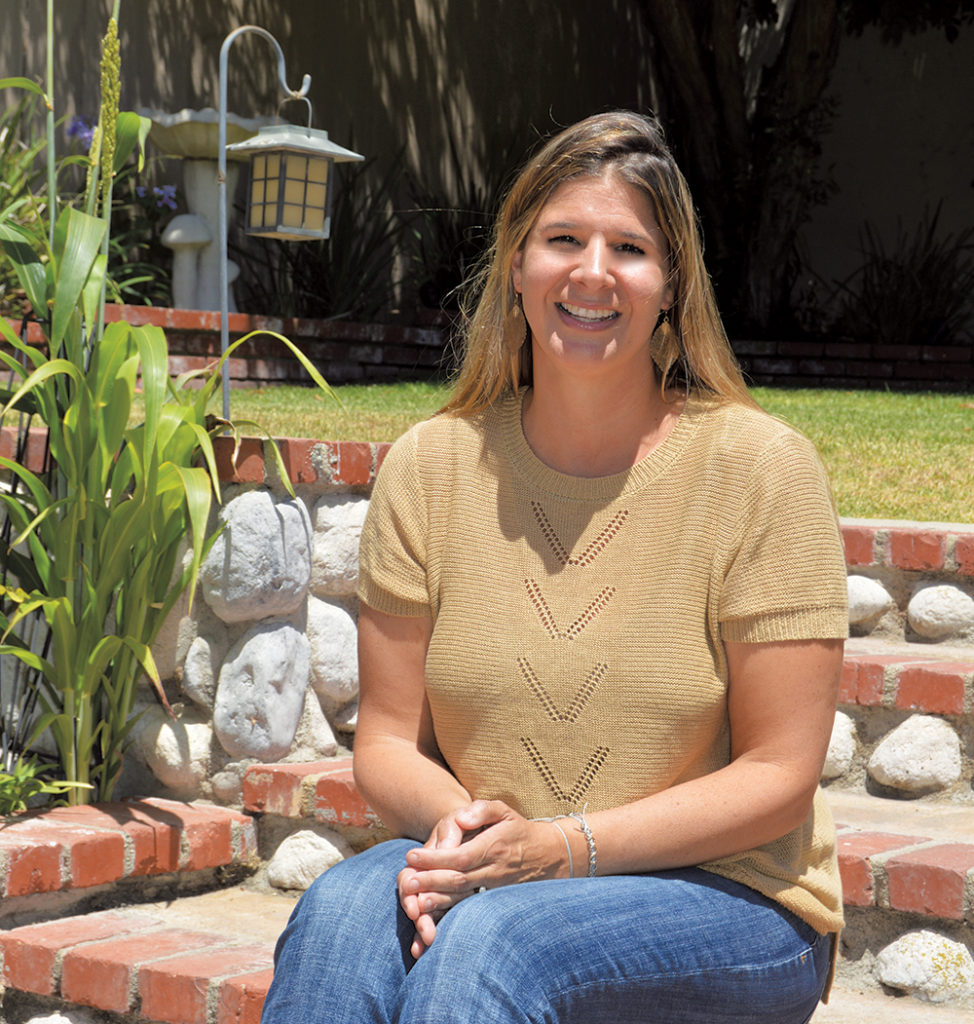 Zaller was named a Neighborhood Hero for being a “one woman Kickstarter campaign” that helped raise money for a local man who stopped an attempted kidnapping.

Since then, Zaller has not slowed down in her commitment to better the community, and she founded the Facebook group Moms of Westchester/Playa. The group serves as a way for local moms to network, share resources and join forces to help the neighborhood.