Community Spotlight: For Sunrise Community Service Award recipient, it’s an honor to be recognized in Westchester/Playa 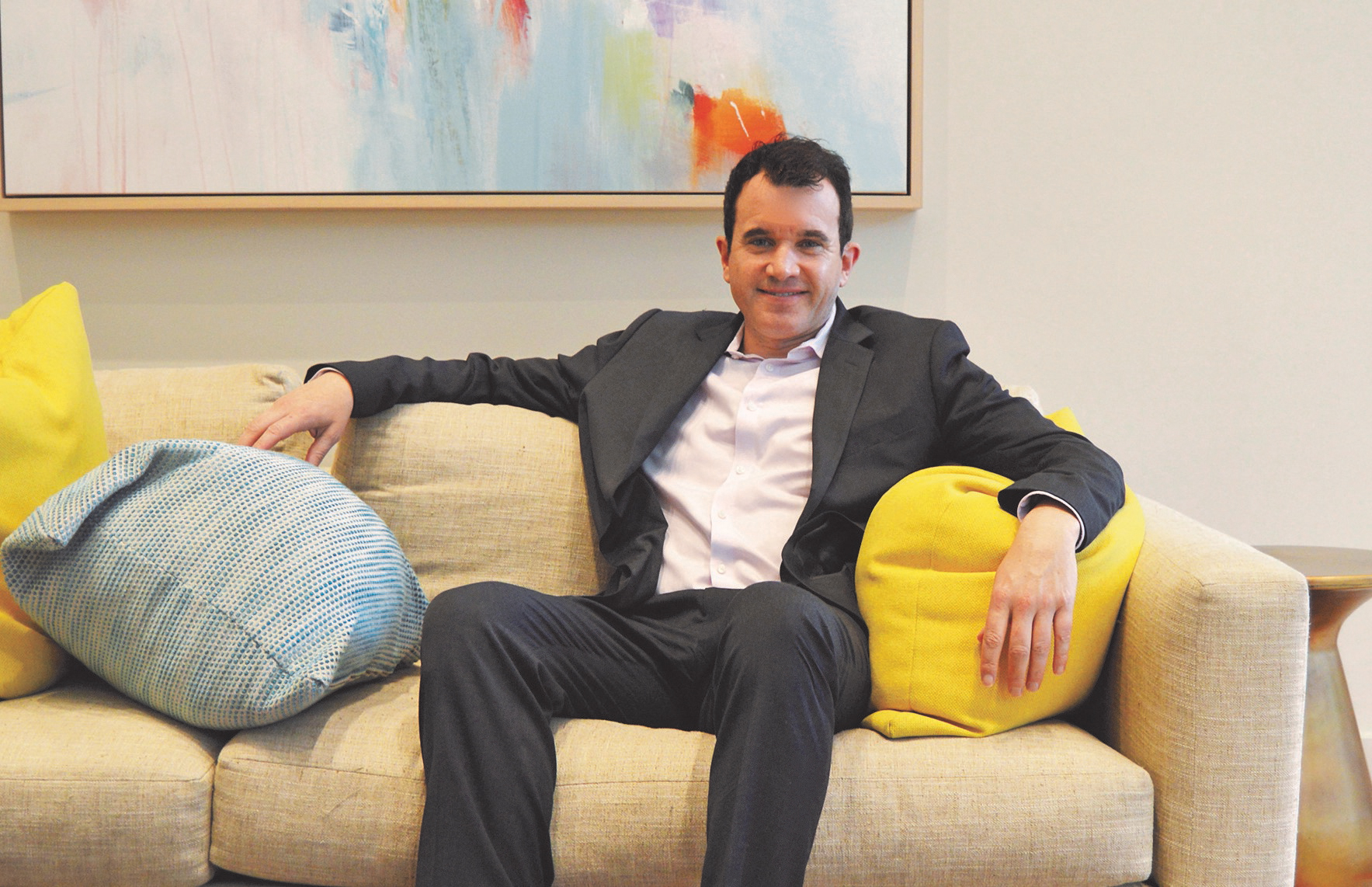 This month, the Playa Venice Sunrise Rotary will honor Trevor Daley with its highest honor, the Sunrise Community Service Award, at its annual Cultural Dinner Gala at the Playa Vista CenterPointe Club.

Daley has long been an advocate for the Westchester/Playa community and has built a reputation for being passionate about public service and giving back. It’s this drive and dedication, dating back almost two decades in the local community that has the club excited to recognize Daley as their 2018 honoree.

“Trevor is a true example of our Rotary motto ‘Service Above Self,’” said Playa Venice Sunrise Rotary President Gwen Vuchsas. “He has been a longtime supporter of our community, and we’re thrilled to be able to shine a light on the work that he’s done.”

Daley credits his desire for “wanting to do good” to a pivotal moment in junior high. Excited for the opportunity to go on a police ride along with a family friend during a trip to San Francisco, he was shocked by the amount of homeless people in need that they encountered.

“I’ve always wanted to give back and be involved in public service,” said Daley. “It’s always been at my core and has helped define me since seventh grade.”

Heading back to school that fall, Daley was determined to feed every homeless person in his hometown of Arcata, California. Rallying his schoolmates, he organized a Thanksgiving dinner for those in need and inspired people around him to get on board with his plans for more public service projects and outpourings of kindness. Although he says he wasn’t popular, his desire to be helpful earned the respect of his peers who voted him senior class president and earned him the Crusader of the Year award at graduation.

After college, Daley would take a job at Senator Dianne Feinstein’s office, another pivotal moment in his life.  While working as her scheduler in Washington DC, he would struggle with alcohol addiction, which brought him to a very dark place during his 20s. Now, 18 years sober, he recalls that although many wanted to give up on him during that difficult time, Senator Feinstein always stood by him. He would end up working for her office for more than 17 years, working his way from field deputy to California State Director.

“I owe everything to her. She always found ways to help me excel in ways that I didn’t think were possible,” said Daley. “And now we’re like family.”

“I was an energized work horse that connected to my new life,” says Daley about his years in the Westchester office. “If any one needed a tree trimmed, a bulky item pick-up or a pothole filled, I made sure it got done.”

He credits his responsiveness during his time as field deputy and his desire to listen for the respect he earned from community members. After accepting a job back at Senator Feinstein’s office, he was astounded when he returned to Westchester a few years later and received a standing ovation at a community event where she was speaking.

“It was all because of those potholes!” Daley laughs.

After working as Feinstein’s state director, Daley would make his way back to Westchester as Los Angeles World Airports’ Chief of External Affairs, a position he held until August of this year when he announced his departure for new opportunities. He is proud of his time at the airport where he pushed financial contributions, staffing, communications and the quality of community events and workshops to an unprecedented level.

“During his time at LAWA, the community had support from LAX like we’ve never seen before,” said Vuchsas. “Trevor has always been someone who fights for this community and what he believes in. Whether it was helping the homeless at Manchester Square with compassion and housing, being responsive to the neighborhood during his time as a field deputy, or advocating for funds to support local events and initiatives while at the airport, Trevor embodies community service and we’re honored to be recognizing him this year.”

While Daley is excited to be receiving the award this month, he would be remiss if he didn’t point out that this community is made up of so many people working hard and contributing their time, talent and treasure for the betterment of the neighborhood.

“The most special thing about being honored in Westchester/Playa is that this area encompasses a really incredible group of people. It goes beyond just those words,” said Daley. “People really care about each other and they’re really dedicated. That’s the story of people in this the community.”

Daley will be honored at the club’s Wednesday, October 17 Cultural Dinner featuring a Hawaiian theme. For more information on the event, please visit playavenice.org.