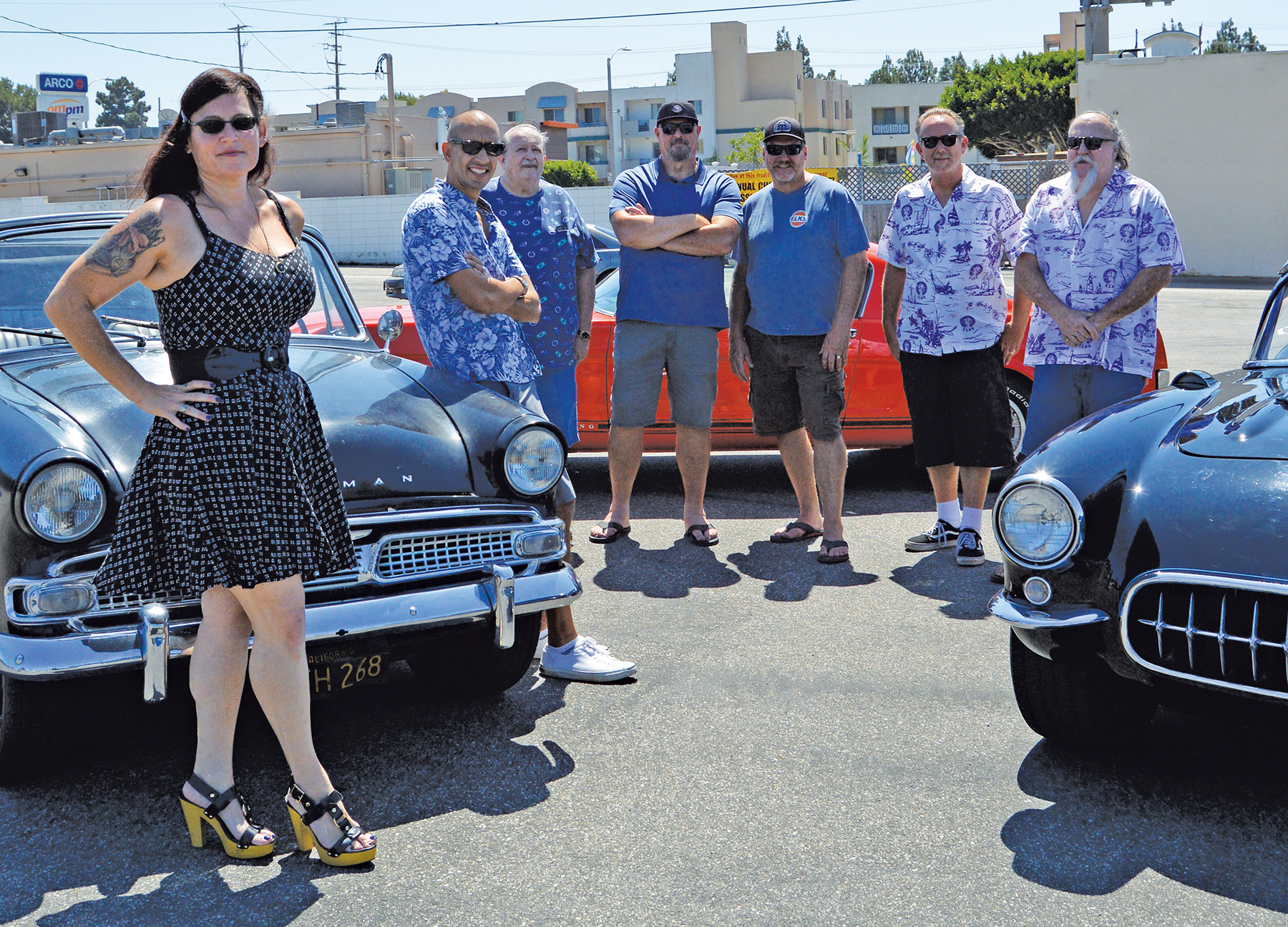 Classic and vintage cars from the 20s to the 70s will be the main attraction at the Westchester Elks 20th Annual Car Show & Chili Cook Off this month, and while organizers hope attendees check out the craftsmanship, the fins and the paint jobs, they’re also eager for community members to learn what the Elks are all about.

“People come to the lodge and aren’t familiar with what the Elks do. We’re not just a bunch of retirees hanging out and talking about the old days,” said Lisa Levine, who is leading the Car Show for the third year in a row. “We’re doing community events, and there’s a lot of charity stuff that we do, like working with Safe Place for Youth, Veterans, making care packages and providing scholarships.”

A lot has changed at the organization since the Westchester chapter was started in the 1950s. Part social club, part philanthropic organization, membership in the Elks was once for men only. Now the club boasts that its 300-plus strong membership is almost equal parts women and men, has one of the youngest demographics of members in the state and has a robust Ladies of the Elks group. The club is being led this year by Serina Tremayne.

“We want to be a progressive organization. We want to welcome people in the community to join us, and we want to have a good time while doing it,” said longtime member Randy Hessler, who helped start the Car Show in 2000.

Since its early years, the Car Show has grown from 32 entries and raising a few hundred dollars, to being the club’s largest fundraiser. Last year, more than 100 vehicles were on display and hundreds of people visited the lodge, located on Manchester Ave. in Playa del Rey, throughout the day. Levine hopes to have even more cars for the 20th anniversary event, and has added more seating, face painting and a balloon artist to make the day more family-friendly. For football fans, the games will be playing all day in the lodge.
After checking out the cars, organizers hope attendees stay to vote for their favorite chili, have a burger, grab a beer and perhaps consider joining the Elks family.

“For many years, the Elks were a secret,” said Deven Parmar who has been a member for 16 years and is on the Car Show committee. “Now we’re trying to get the word out there and invite the community in here to see what we do. Once they come in, they want to discover more and find out how to get involved.”

“Once you’re a member, you see how worthwhile it is,” echoes Hessler. “It’s like being part of an extended family with extra cousins.”

In addition to the Car Show, the Elks host an Elktoberfest event, a Fourth of July BBQ after the parade, Mother’s and Father’s Day events, movie nights and bingo, which help the club raise money to support Veterans, education, youth and more. In the last few years, the club has worked to make more events all-ages to reflect the needs of the neighborhood and its members who have kids that enjoy volunteering at the lodge.

To join the club, you’ll need a sponsor and pay dues, but one perk of membership unique to being an Elk is access to the lodge’s private bar and lounge that is open six days a week.
“The Car Show is now a tradition that is going on 20 years, so if you haven’t attended, come see what you’ve been missing,” said Parmar. “We also invite you to find out what the Elks are all about. We love meeting new members!”

The Elks Car Show and Chili Cook Off is Saturday, September 7 from 9 a.m. to 3 p.m. at the Westchester Elks Lodge, located at 8025 Manchester Ave. in Playa del Rey. The event is free to attend and food, drinks and chili cook off taste tickets are available for purchase.