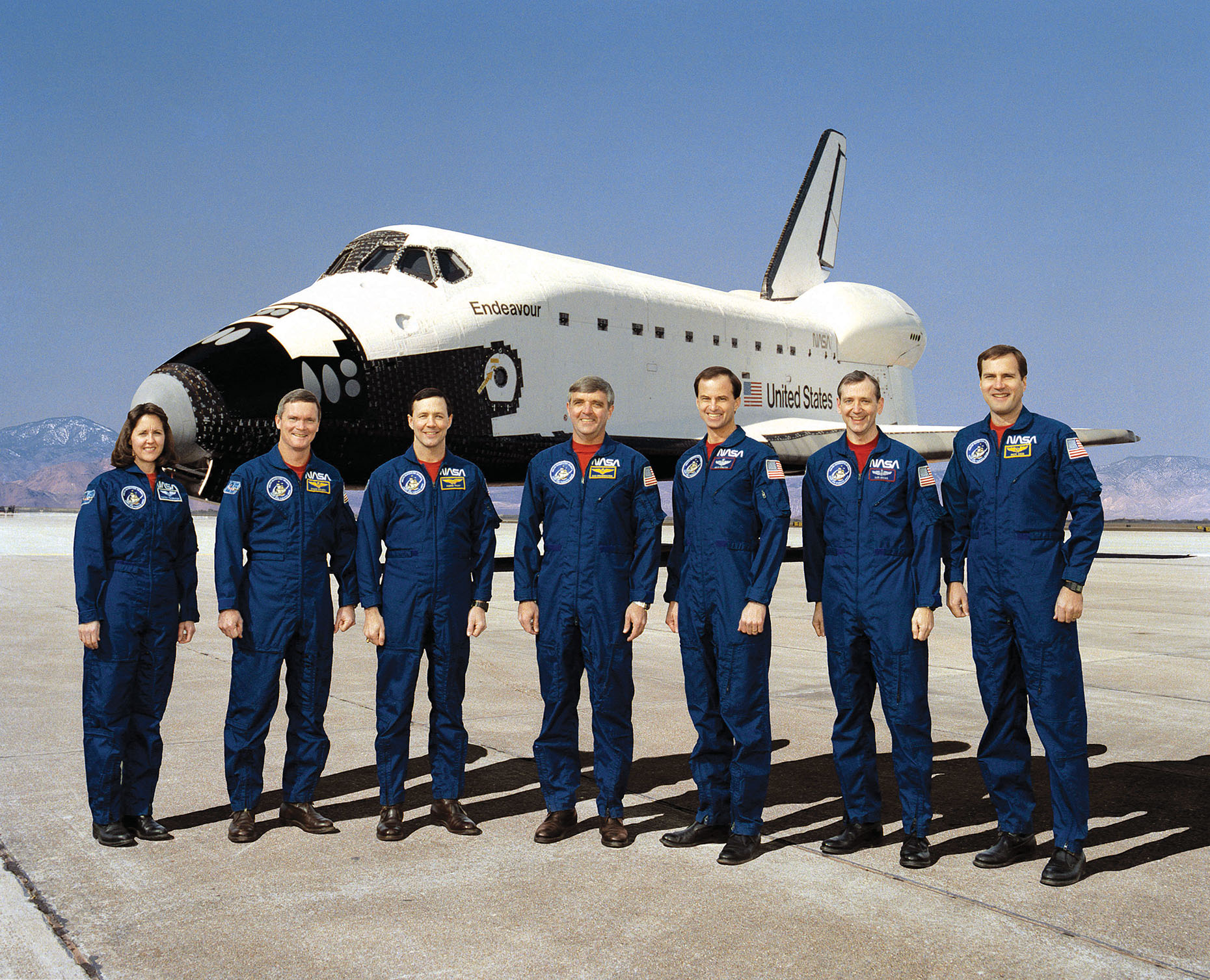 There are only 543 people who have ever traveled to space, and the Westchester/Playa area is lucky to count one of the most distinguished astronauts among its former residents. General Kevin Chilton was born and raised in Westchester and attended Visitation Catholic School before graduating St. Bernard High School in Playa del Rey. After high school, he joined the United States Air Force with a dream to eventually become a commercial pilot, but ended up spending eleven years as a NASA astronaut. He would take three trips into space, including one on the maiden voyage of the Endeavour, which is now housed at the California Science Center in Los Angeles. Before retiring in 2011, General Chilton became the only former astronaut to achieve the rank of four-star general.

Chilton will return to his hometown on Saturday, November 7 to be the keynote speaker at the inaugural Day of Discovery event presented by LAWA and Loyola Marymount University. The HomeTown News recently spoke with Chilton from his home in Colorado Springs, Colorado to talk about growing up in Westchester and his time as an astronaut. Below is our Q&A.

HTN: Did you know you always wanted to be an astronaut?

Chilton: Never once, that I can recall, did it cross my mind that it would be something that I wanted to do, would be interested in or could possibly do when I was young.

For me, it was just an evolution along my way. Really what I wanted to be, as a young boy probably at the age of 10 or 12, was be an airline pilot because my mother was a stewardess for American Airlines in the 1940s before she married my father and her best friends for life were fellow stewardesses. One of them was married to a gentleman who was a United Airlines’ pilot and they were such close family friends we called them aunt and uncle and we spent a lot of time growing up together with their kids. He seemed to really like his job.

HTN: How did living in Westchester, so near LAX, influence your desire to pursue a career in aviation?

Chilton: I think just the wonder of flight and I think probably a little exposure at home with mom’s connection with the airline industry and my father [working as an] aeronautical engineer for Douglas Aircraft. I can remember building airplane models with him as a young boy. I’ve always been fascinated with airplanes and how they worked and I loved watching them.

I also had the opportunity to fly on an airplane when I was young. I remember when I was about twelve or thirteen, the son of the airline pilot, who I called my cousin, on his birthday his father bought him a $5 trip for a one hour flight out of Torrance Airport on a Cessna 172 and he could bring a friend along. He called me up and I went and that was my first flight in a small airplane. I got to fly for about thirty minutes and then we switched seats, and then he flew with an instructor. I remember we flew around Palos Verdes, out over the ocean, and over Long Beach before landing at Torrance Airport. As we were taxing back in, I turned to the guy and I said ‘Do they pay you to do this?’ He laughed and he said ‘Yeah, this is my job’ and I thought, ‘How cool is that to be able to do something this fun and people actually pay you to do it.’ That flight probably really cemented in me the desire to learn how to fly.

HTN: You went to space three different times. Do you have a favorite mission and why?

Chilton: I couldn’t say, they are all special in their own way. The first time was really special, because it was my first flight and I was the only rookie on the flight and it was the maiden voyage of Endeavour, which now sits in the museum downtown. Endeavour and I flew into space together for the first time, and that was pretty nice.

It was a very exciting mission; there were a lot of difficulties and high drama, but it turned out successful in the end. We were launched with a rocket motor in the cargo bay and our job was to rendezvous with a satellite that was stuck in a low orbit and to capture it and attach it to the rocket motor and then launch the satellite and the rocket motor away from the shuttle. That was going to boost the satellite up into high orbit, the correct orbit. We had a lot of difficulty in capturing the satellite and we had to be really innovative and do some things that had never been done before in the program…

A lot of things went wrong on that mission, but it was a great team effort with the ground and the crew to figure it all out and make it work in the end. It didn’t go at all like we had dress rehearsed, so that was the high drama.; NASA’s abilities to solve problems really shown through on that mission.

HTN: Do you have a favorite story from your time in space?

Chilton: No, I guess not. I have a bunch of little stories, some favorite rookie stories; being the new guy you always make funny mistakes that people laugh at.

For example, I remember that we had been up there for about six days  on my first flight, and Kathy Thornton, one of my crew mates said, ‘Kevin have you been able to make the ceiling the floor yet?’ and I said, ‘I don’t know what you’re talking about.’ She said, ‘OK, you haven’t, so tonight we’ll have dinner on the ceiling.’

That night, as a crew, we sat on the ceiling to eat dinner and about halfway through the meal, suddenly the ceiling became the floor for me and not the ceiling. I didn’t feel like I was in the wrong spot, and then suddenly, mentally, I could make any wall [or ceiling]…my floor. It was an interesting experience to finally adapt to this zero gravity, where you get to decide which way is up.

HTN: At the Day of Discovery event, there will be a lot of students and young people who are exploring the idea of careers in aviation and aerospace. What advice can you give someone who is showing interest in pursuing a career in these fields?

Chilton: If you like airplanes, if you like aviation, if you like space, and you think that would interest you, absolutely go for it. Everybody has got to have a job, you want to be a productive member of society and you have to make a living, so how special is it to have a job that you love doing everyday and that when you wake up in the morning you can’t wait to go do it. It’s linking your passion to your interest and your strengths. If you think you’re interested in this, give it a go and try.If it becomes your passion, you’ll never work a day in your life and people will pay you. It’s not for everybody and it doesn’t interest everybody, but when I was young, aviation fascinated me, so that’s why I went that way. It’s turned out to meet every expectation and exceed every expectation that I ever had.

The Day of Discovery event will take place on Saturday, November 7 in LMU’s University Hall, located at 1 LMU Drive in Westchester and will feature exhibits from local aerospace and aviation groups, including museums, as well as information about pursuing careers in these fields.

The expo part of the event will be held from 11 a.m. to 1 p.m. with Chilton speaking from 1 to 2 p.m. Raffle prizes, giveaways and refreshments round out the event.

Pictured: General Chilton, third from right, poses with his STS-49 crew. This was Chilton’s first spaceflight and the maiden voyage of Endeavour, which is now on display at the California Science Center in Los Angeles. PHOTO COURTESY NASA.