Rooting for the home team! 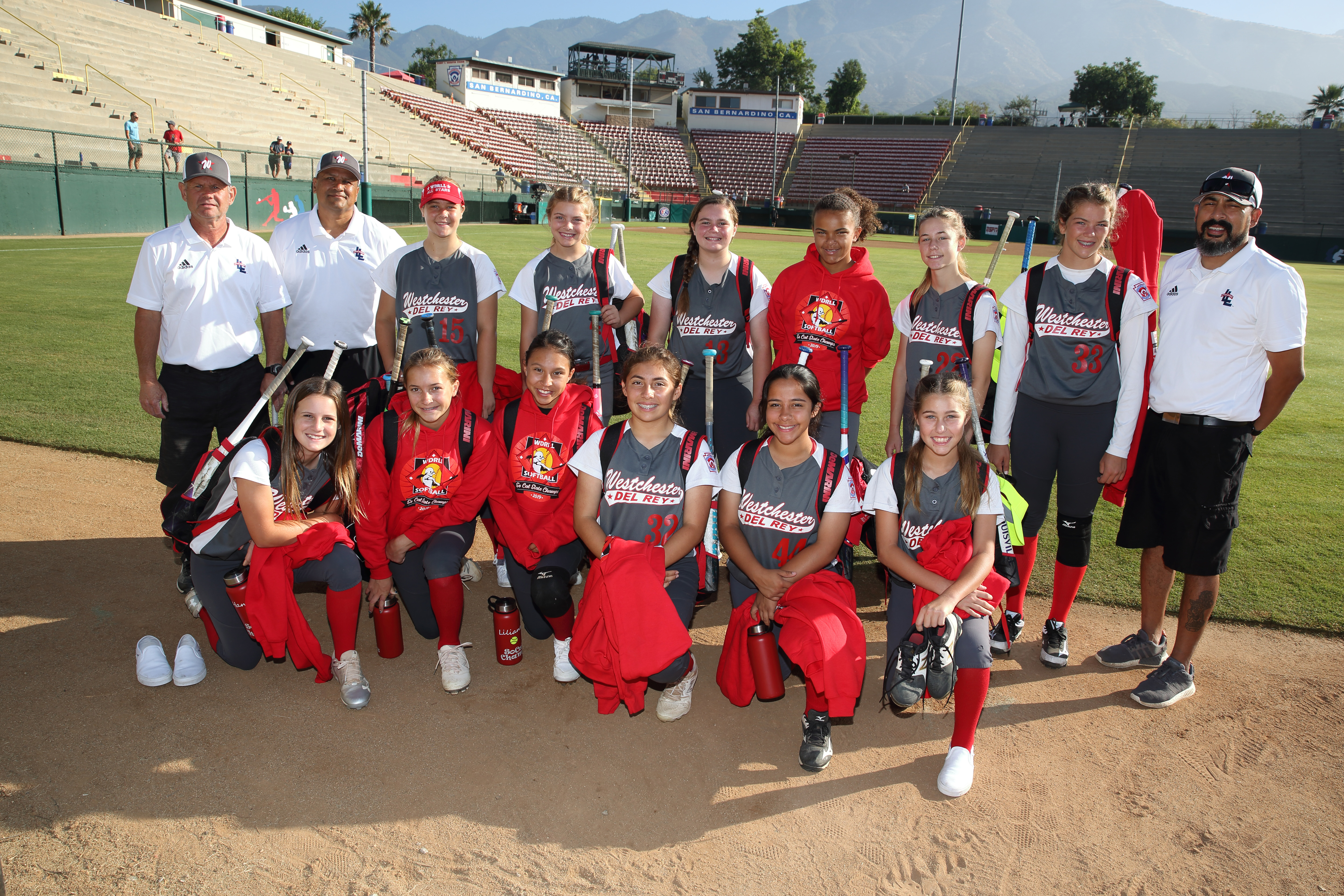 Congratulations to the Westchester Del Rey Little League (WDRLL) Girls 12U team for taking home the Southern California State Championship title and making it to the Western Regionals!

The girls of the WDRLL 12U Team, many of them playing with the league since their T-ball days, made the community proud with skillful playing and teamwork this season. The coaching staff, Lucio Raygosa, Mike Grimm, and Westchester native and team Manager, Tizoc Campos, share a unique bond of all being past WDRLL parents; it’s a rarity in little league to have volunteers willing to coach a team that doesn’t include their own kids on the roster. When this team won the Southern California State Championship in mid-July, they expanded their representation to include all of SoCal, but here in Westchester, we were rooting for our home team!

On the field, the team relied on each other to get through three levels of local tournament play to make it to the Western Regional Little League Tournament in San Bernardino on July 20-26 to compete for a spot at the 12U Little League World Series. While many teams may ride the coattails of one or two superstar players, the WDRLL Southern California State team was a solid roster of 12 girls who each contributed to advancing their team to the next level of play. During the week-long tournament where the team stayed onsite in Little League barracks and ate three meals a day in the mess hall, the team was victorious over competitors from Idaho, Wyoming and Utah, but lost twice to the team from Washington. The second loss was a heartbreaker for the players and the fans who watched the team lead 2-0 until Washington’s final time at bat where they came back to win by one run.

With ESPN’s coverage of the entire tournament, fans watched from around the world. Back in Westchester, Tower Pizza hosted standing-room-only watch parties for all the games in addition to a send-off fundraising dinner the night before the team left. Easy access to watch the games in air conditioning, however, didn’t sway the local super fans from driving through L.A. rush-hour traffic to cheer on the girls in 100-plus degree weather in San Bernardino. Without question, WDRLL had the largest fan base there!