Sifted: LA hopes to bring treasure and training to Westchester 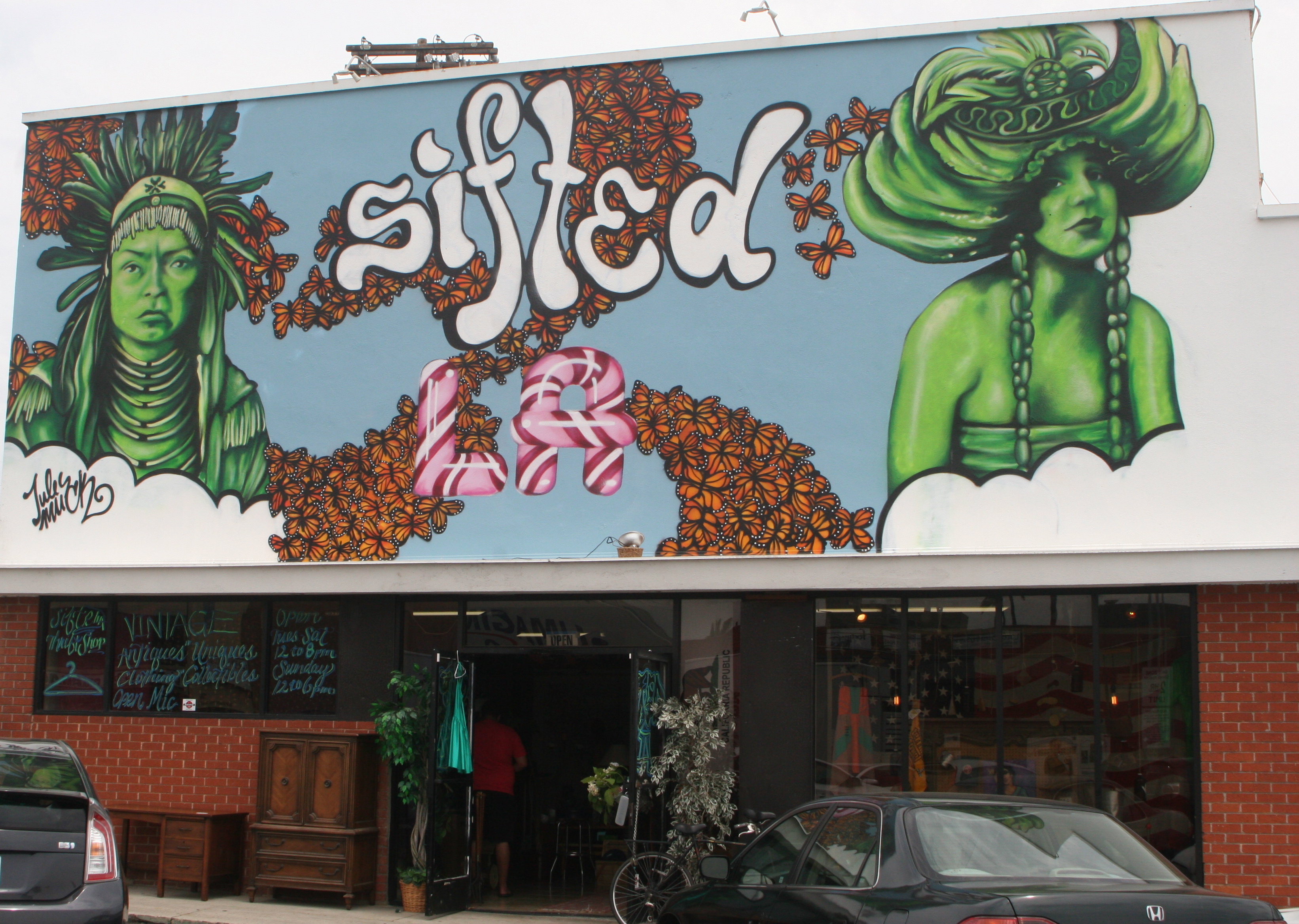 For Sifted: LA owner and Westchester resident, Chris Getto, opening a vintage and antique store is about much more than just selling items. For Getto, it’s a means to an end in order to support his passion for working with adults with developmental disabilities and helping teach them vocational and social skills. His passion for working with adults with disabilities started ten years ago when Getto applied for a position as a job coach at an adult day program that was owned by a friend’s family. In the lobby, waiting for the interview, Getto’s life would soon change. When a group of the adult day program clients walked in, the enthusiasm, excitement and friendliness they showed Getto was “amazing” and he knew he was in the right place. With his commitment to his job and passion for helping his clients, Getto quickly worked his way up to a director position, all while earning a master’s degree in clinical psychology from Pepperdine University. While Getto found meaning in his job and was encouraged by seeing his clients thrive, the need to strike out on his own and try his hand at a more lucrative career led him to dabble in real estate with his wife for a short time. While he enjoyed the work, he kept coming back to the idea of owning his own business, which would give him the space for vocational and social skills training for the individuals that initially inspired him.

Although he had inquired about a few spaces that didn’t pan out, he became encouraged when he noticed an underutilized space in the back of the Dollar Store in the Westchester Triangle and wondered if they would be interested in leasing it out. It turns out they were, so he took a leap of faith and signed a lease. Even though he wasn’t quite sure what types of products he’d be selling at his new retail store and didn’t have a “real plan,” it didn’t really matter as long as he had a storefront, which could double as a vocational training location.

Despite having little carpentry experience, Getto spent the first two months building out the store and creating one-of-a kind tables and countertops to showcase his products. He eventually settled on the idea of a store selling “uniques–” a combination of antiques, collectibles and vintage items and began scouring his own collection, garage and estate sales and thrift stores for products. After sharing his mission with Venice graffiti artist Jules Muck, she agreed to paint the large mural that doubles as a store sign on the front of the building, which overlooks the parking lot.

“I wanted a store like this in Westchester. Some of this is me helping shape the neighborhood I would like to see–mom and pop stores that are niched-based,” said Getto. “So far the feedback has been good with people saying ‘this is exactly what Westchester needs.’”

Since opening in mid-July, Getto is encouraged by the response he has received from locals and people passing by looking to check out his inventory. After learning about the store’s mission, some have even donated items, including art and furniture, for him to sell in the store.

Getto is currently waiting to see if he is approved for a grant through the Westside Regional Center to start a vocational training program at his store. Even if it is not approved, he will create his own training program for adults with disabilities interested in learning about retail. He loves the idea of helping his potential clients gain the skills to open their own stores and become their own bosses.

Getto sees the opportunity for adults with disabilities to learn social and vocational skills as a way for them to become independent and realize their dreams. With just a little bit of help, he sees the potential in many of the people he has worked with to have jobs and their own housing.

While Getto hopes the community embraces the store and his vocational program is a success, he feels confident Sifted: LA is where he is meant to be right now.

“This is not about stuff,” said Getto. “I know no matter what happens I tried as hard as I could to make it work.”

Sifted: LA is located at 6259 W. 87th Street in Westchester and is open Tuesday through Friday noon to 8 p.m. and Saturday noon to 6 p.m.